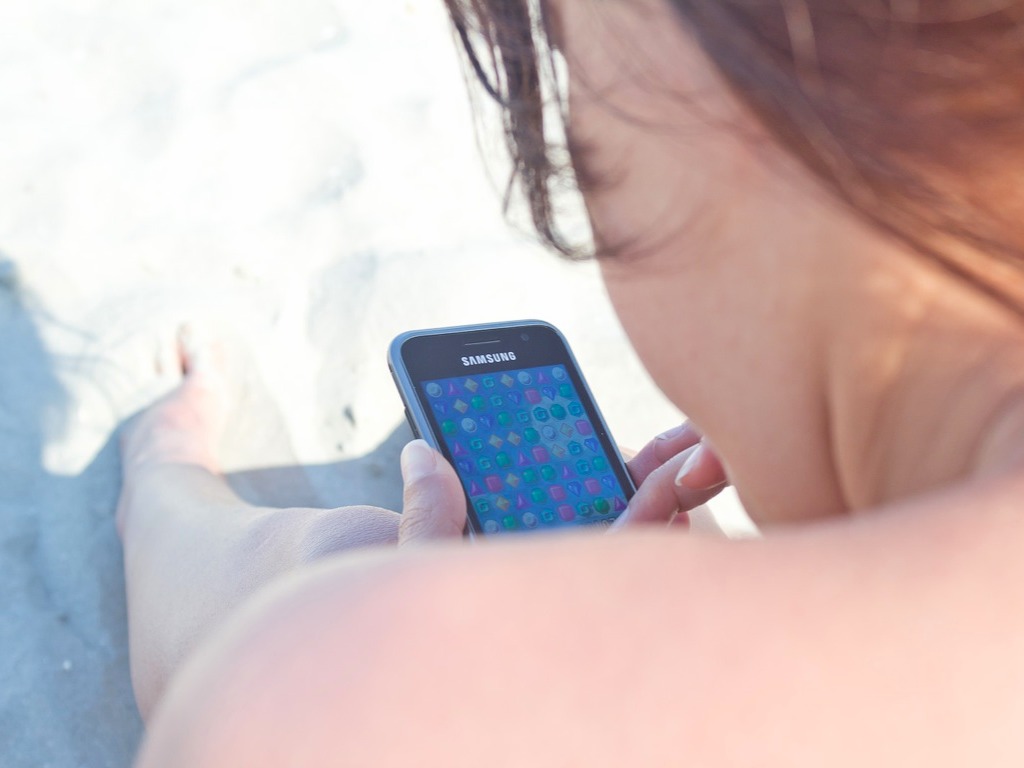 Here is an update on my game project. In my previous posts I’ve explained why I believe we can use the power of games to help us engage and empower the public to learn basic laws and legal issues. I’ve also explained the difference between gamification of the law and games that involve legal topics. The next step is to explain more specifically how a game like what I’m building with my team can increase access to real-world legal services as well as educate the public.

According to my game designer, this concept is a little revolutionary for the game industry and I’m guessing it will be for the legal profession as well. Please read all the way through before jumping to conclusions.

The game we are creating is intended to teach the public basic estate planning issues. These are not state specific legal issues. These are very basic. For example, level one of the game addresses this basic, simple fact: If you have children, you should name a guardian in your Will.

Yes, as a lawyer, I know full well how you can take a simple statement, add a bunch of “but what ifs” and make it the most convoluted and complex thing in the world. But that’s not what we are doing here. Rest assured there will be the usual disclaimer at the start of the game stating that this is not a substitute for legal services provided by a licensed lawyer – as if anyone would actually be misled into thinking that a mobile game featuring a time machine is going to really be able to do that. But still, just in case and mostly for the lawyers, we’ll have those disclaimers on there.

That aside, now for the fun part. The player will be able to share his or her achievements in the game with connections on Facebook, much the same way that they share notices on Farmville or give lives on Candy Crush Saga. There may be other interactive social media sharing within the game play, such as a “nominate a friend to be guardian of your kid in the game.”

Imagine the useful dialogue this could generate on Facebook feeds and in texts between friends and family over estate planning! Having practiced estate planning for ten years now I know that it’s so difficult for people to bring this topic up with their friends and family and it’s so important to do ahead of time! I can see this as a great way to provide some basic education on the subject to people and a fun way to get them discussing it with each other.

When the player completes a level of the game and solves the presented consequence of the level, he or she receives a reward. That reward will be in the form of a discount on real-world legal services. This will be provided by branded networks who sponsor levels of the game. For example, a reward might be a 20 minute free consultation with a lawyer on x branded network or 10% off of any estate planning services purchased at X branded network. Other rewards might just be a useful whitepaper or checklist, such as one called “Organizing Important Documents for your Family” that would be useful and go along with the theme or lesson of that level.

Of course the player does not have to take any of these awards or share anything they do in the game. That’s all up to them, but the idea is that not only are they hopefully learning some basic estate planning lessons but having fun in a way that encourages them to take action to actually take care of these matters to protect their family and loved ones.

Imagine a game like this that involves another practice area like landlord/tenant law. If the game is fun to play, makes them laugh even in certain spots, then the lesson is absorbed better through that engagement with the subject matter than just having the public read about it on a website in text-based format or even watching a video. The actions involved in the game that they must take to get to the next level require a much different level of engagement in the subject matter than we are used to providing the public. I’m curious to see what the players’ reaction to this will be when we playtest it.

The game is on track to launch a prototype of level one by the end of August on a crowdfund platform. I’ll post more info as we go along. I’ve started an L3C here in NC called Game On Law for this purpose.  This is a relatively new business structure for low-profit ventures. I’m bootstrapping this idea because I think it has potential to increase awareness and access not just on estate planning but in other practice areas and social issues as well.

Many thanks to everyone who has been supportive of this concept so far, especially my team of indie freelancers, who are taking a chance on me. It has a ways to go still, but I think we’re on the right track! See also this recent Forbes article interviewing the Co-Pres. of Games for Change “Can Gaming Change the World for Good?“